Population: 3.6 million not including hot dogs or tofu pups 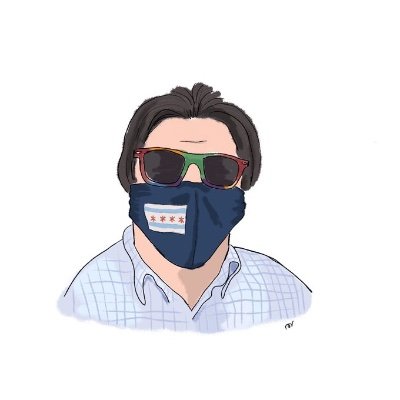 Catch the mayor this Thursday evening! 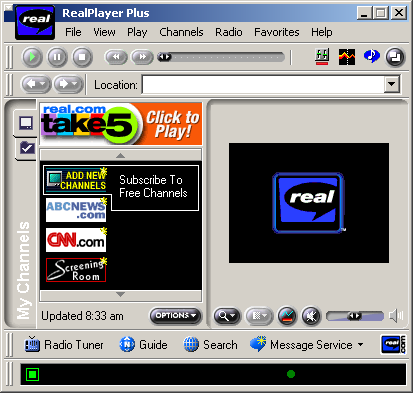 Please note in the above video the mayor incorrectly says Chicago several dozen times, due to contractual obligations.

Or via electronic-mail: [email protected]

We are looking to hire a new Director of Mac OS 9. Read more

Departments in the City

Simply use any of the subway lines. For service to Boscago East, simply board the Red Line at Alewife. The next stop at 95th and Ryan will take approximately 10 hours. This train runs every 30 minutes. 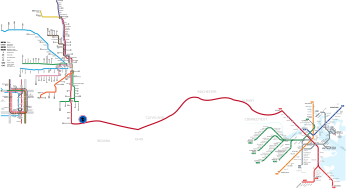 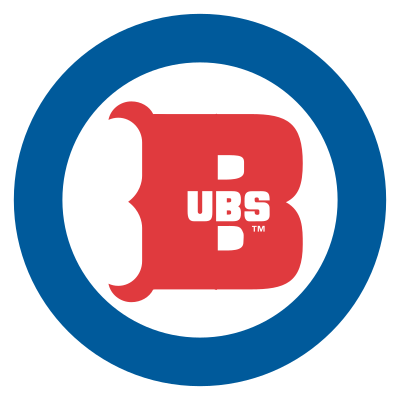 Molasses Fire of 1987 (only injury was WCW Wrestler Sting who was attacked by a wasp, and where the phrase ‘wasp sting’ comes from)

Also this happened and we're still looking for the guy 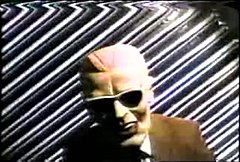